Here’s the second part of three from the prologue to ‘The Monsters We Became or Fell For.’ Part three on the way. Thanks for listening. 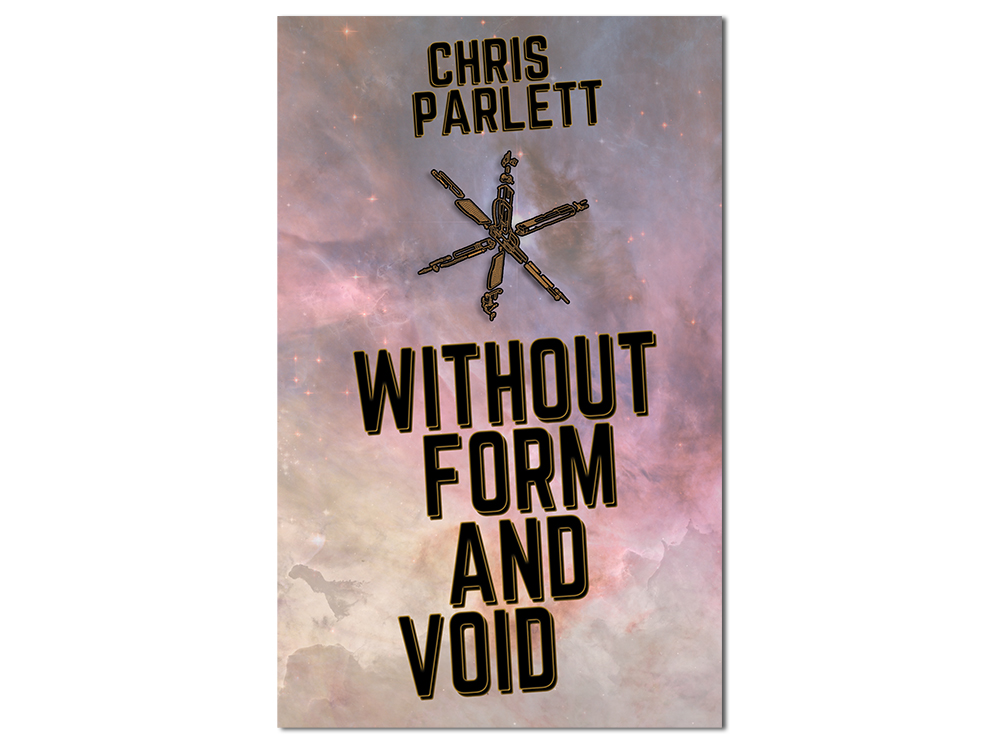 What began as All But One of Those Lights in the Sky are Dead and very nearly became Fucking Danish Girls sorted itself out once I’d started pretending to be an unhinged lesbian living in the future. I hope it’s as enjoyable to read as it was to write.

Paperback out now; eBook too (with dodgy looking preview—cheers, Amazon.)

Thanks for reading xX

Vikings! is at the National Museum of Scotland, Edinburgh until the 12th May, 2013. £9 for adults and less if you’re not one of them; free for members or those that cannily held on to the tickets my ex left behind.

There is an Anglo-Saxon grave marker at a Christian Monastery on the island of Lindisfarne, North East England. It depicts warriors who were undoubtedly Viking raiders carrying out their first recorded raid on our green and pleasant land in AD 793. The following year is recorded in the Annals of Ulster as: “a laying waste by the heathen of all the islands of Britain.” END_OF_DOCUMENT_TOKEN_TO_BE_REPLACED