UPDATE: Tricorn: Controversy in Concrete – incorporating records, inspirations and materials – is running at Portsmouth City Museum between 15th March and 29th June 2014. Even though I bet they’ll have free wine at the opening, I can’t get down there for it, but these pictures and more will be.

It’s been more than eight years now since Portsmouth tore down the Tricorn Centre: that Brutalist monstrosity despised by many but to me as much a part of the city’s dark soul as the Historic Dockyard; pebbled seafront with its promenade, piers and castle; and getting punched in the face outside a nightclub for making eye contact.

I took these few meagre, poorly descriptive images back in 1996 but by then the thirty year old concrete was mouldy and crumbling, held together by rust, rats and Laser Quest.

Initially popular, the quirks of design became faults when major retailers failed to move in. Poorly constructed and badly maintained, by the time I was old enough to have become one of the juvenile troublemakers, the dark and damp had leant itself to frightening altercations, voluminous decorations of pigeon shit and a place for the desperate to fall to their deaths.

Attempts to save the building failed. Returning to Portsmouth after some time away, I passed the demolition site and watched in shock as the machines tore the remainder of the building into dust and sad wreckage.

In its place now is a barren space where imagination failed and the council painted out a car park. Roaring down from the M275, visitors to the city are now met with a view of the Cascades shopping centre; as dull and insipid a construct as the Tricorn was fanciful and terrifying.

The structure synonymous with Portsmouth these days is the Spinnaker Tower; and the sea air remains unkind to the shoddy concrete erections of idiots who ignore public opinion and toss away fortunes that would have been better spent on hospitals and schools.

For the hope of future generations, I hope that present day Portsmouth has a hopeless art-school wanker, pitifully trying to seduce a confusingly beautiful Greek girl on the pretence of sharing a camera; because if not I sure as shit don’t know how we’re supposed to record anything for prosperity. 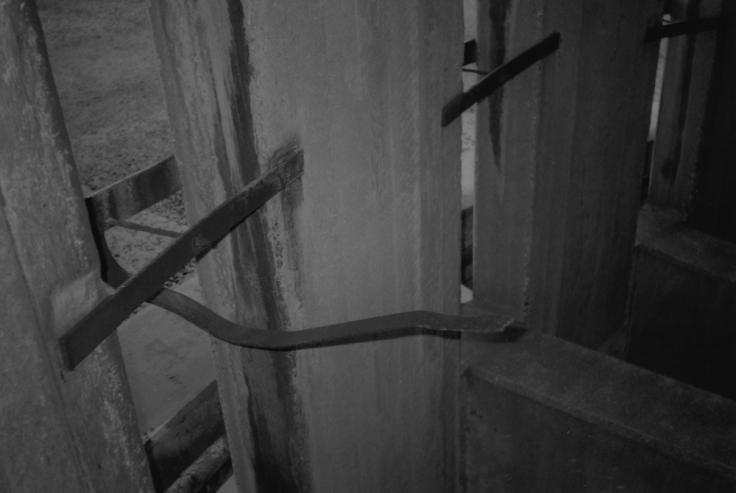 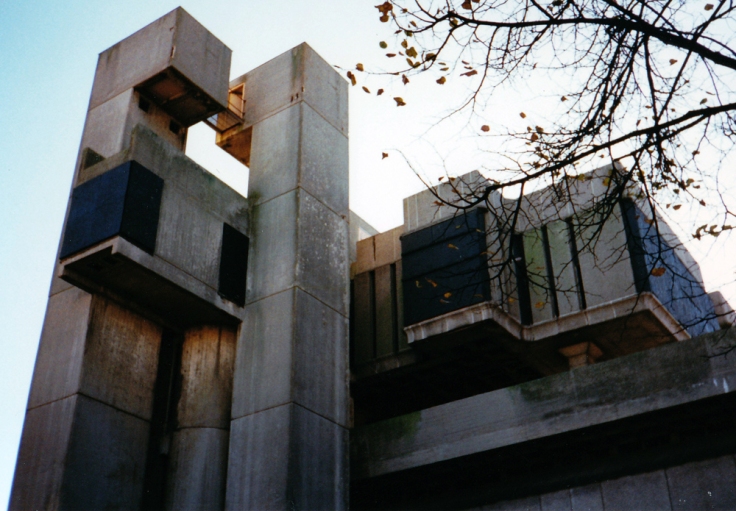 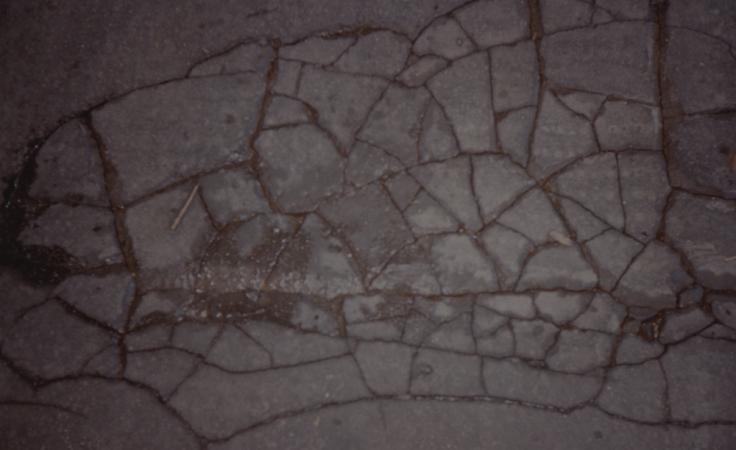 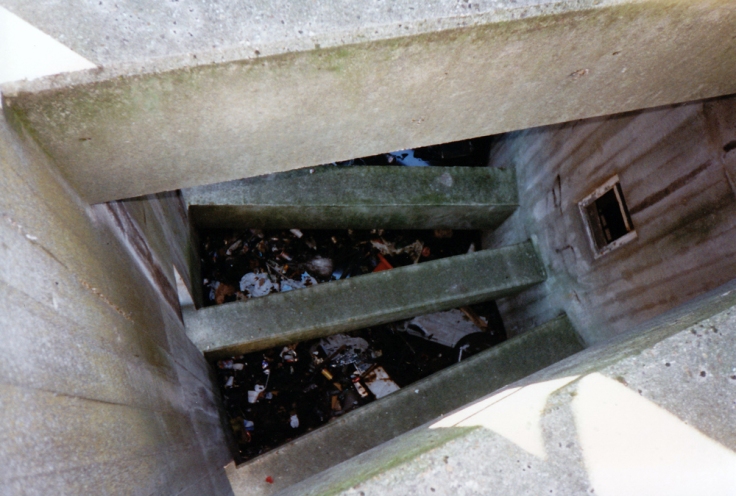 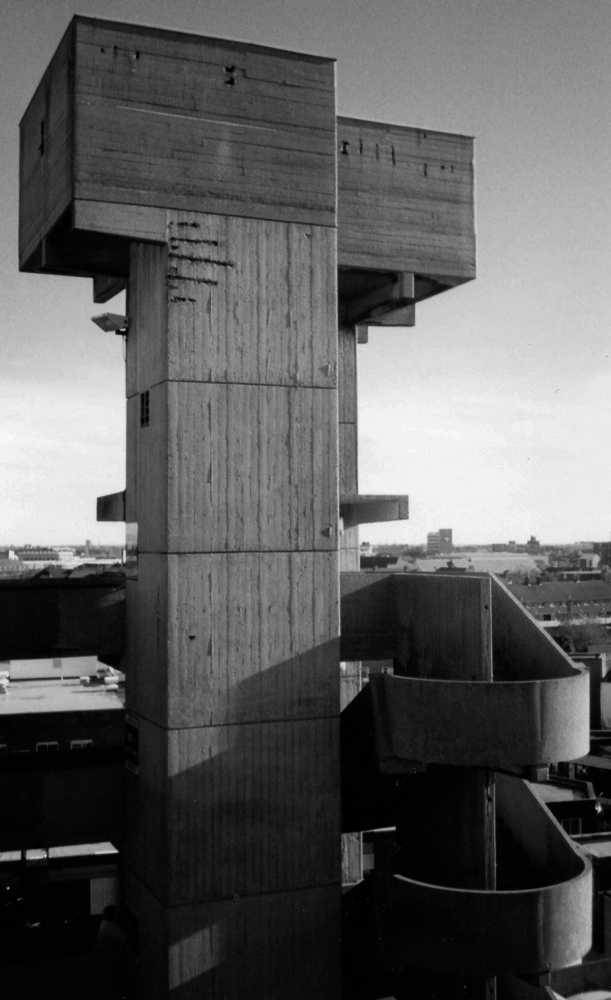 3 thoughts on “A Belated Eulogy for the Tricorn Centre, Portsmouth”