So I thought I’d have a go at this audiobook lark since authors are apparently supposed to play an active role in the promotion of their own work.

I’m considering recording the whole novel but as the rest of the story follows a more traditional narrative written from a woman’s perspective it might sound a bit odd drawled through a shit beard. This chapter here is more a fever dream anyway but what the hell, it’ll give people an idea of what to expect.

I’ve got a good feeling though. I mean it’s this kind of hands-on, can-do attitude that may actually sell a few more goddamn books. If, however, it doesn’t I may actually just rent a caravan on the shores of Loch Ness instead and skag mah wee heid into oblivion before going monster hunting with rocks in my pockets.* 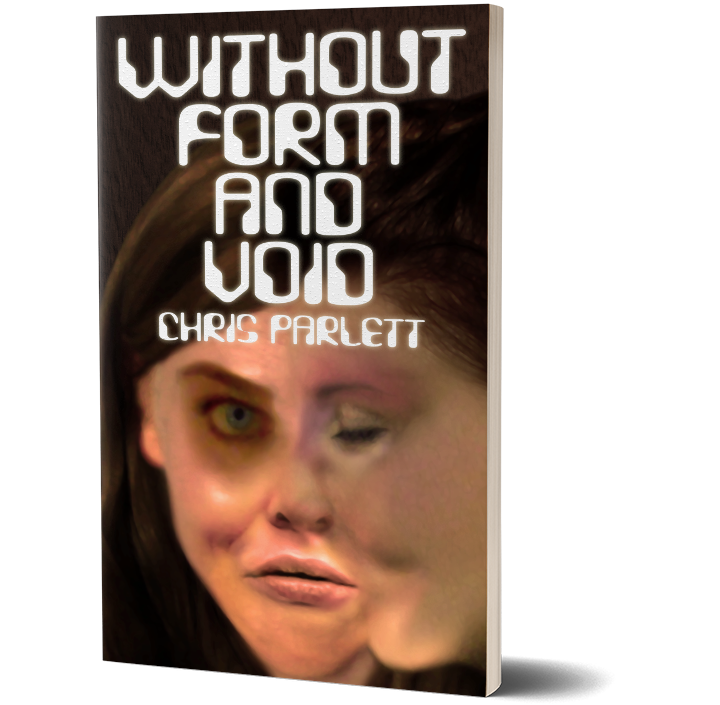 By the way, I’ve updated the cover to what I originally had in mind back before the original ‘gunstar’ version – contents identical though.

*Not actually a cry for help. At least no more than any other time I try to be funny.