Well it was a busy 2015 but David Rickerby’s Coming Home is available now in paperback.

It’s the final novel of his Northern Lights Trilogy of which Bloody Fields and Aarhus Games Aarhus Rules are Books One and Two respectively. END_OF_DOCUMENT_TOKEN_TO_BE_REPLACED 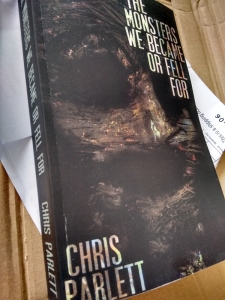 That’s it, I’m done. If I ever see the fucking thing again it’ll be twenty billion years too soon.

But you’ll love it, oh yeah, for sure. Buy with confidence. 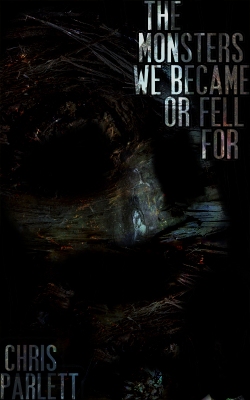 Well it took considerably longer than I had hoped but it’s finished.

The eBook is available now on Amazon. The paperback will be out within a few weeks or so.

END_OF_DOCUMENT_TOKEN_TO_BE_REPLACED

Back in 2013 I wrote about my old comrade David Rickerby’s crowdsourcing campaign. Unfortunately, raising funds was the easy part and publishing his first novel seems to have been beset on most sides by shitweasels who overstated their worth then ran for the hills after making a pig’s ear of things. For crippling the copy, delaying the release and tormenting an old man, these blundering halfwits deserve an obscene amount of libellous character assassination.

Now’s not the time though. I mean when you’re a natural at something it doesn’t look like improvisation which is why I’ve never been much for premeditation when setting out to offend a whole bunch of people. That being said, there’s no harm in checking first how many of them will be falling over themselves to get me in a firm headlock and stab me in the eyes with their keys.

Anyway, this was supposed to be a celebration. The revised Bloody Fields is done and damn well dusted. Hip hip . . . !

Good evening friends, it’s been an age; how’ve you been? Your hair looks nice and you smell delightful. Sorry to hear about that thing that made you sad but congratulations on the thing that made you happy – I hope the things happened in that order. No, I didn’t kill myself, and thanks for asking; although of course those of you that know me are often subjected to regular mind-deterioration updates via facebook and those that don’t may imagine me to be sipping whisky in the lowlands, writing the Great American Novel the way it was always meant to be – by an Englishman in Scotland – so I shouldn’t judge. END_OF_DOCUMENT_TOKEN_TO_BE_REPLACED